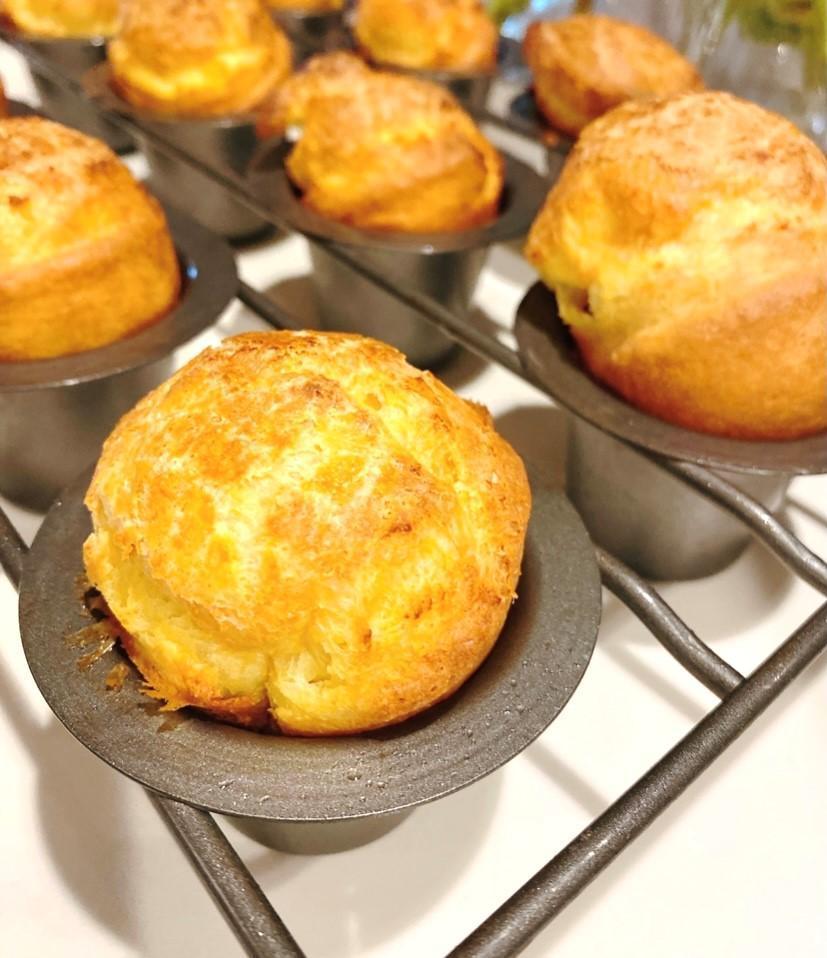 It’s ‘Thyme’ to Eat! https://cookingaboardwithjill.com/wp-content/uploads/Newsletter-2.jpg 827 958 Cooking Aboard with Jill Cooking Aboard with Jill https://cookingaboardwithjill.com/wp-content/uploads/Newsletter-2.jpg February 26, 2021 March 1, 2021

As I finished testing my two new recipes, it occurred to me that they both have home grown thyme.  So, I started to wonder why I like this herb so much and what is its history?  Thyme is best known for its culinary purposes.  It is fantastic in savory dishes especially at Thanksgiving.  But thyme is also good for us.  The oil from thyme is used as a natural antiseptic in a variety of products, including mouthwash.  Also, before antibiotics became available, the oil was used to medicate bandages.  Whenever we start to feel sick with a cold, it’s a good idea to eat some of this fresh herb as it is packed with vitamin A & C, copper, fiber, iron and manganese.

Dave and I live in the northwestern part of Delaware, which is very close to the Pennsylvania state line.  This eastern part of Pennsylvania is in the heart of mushroom country.  We recently had our sailing friends, Mark and Sue over for Valentine’s dinner.  They brought us a box of mixed mushrooms.  Sue told me that she bought them at the Sher-Rockee Mushroom Farm, which is not far from their house in Pennsylvania.  The box had oyster, cremini, shitakes and others.  So, I wondered what would be the best way to use these fresh and abundant mushrooms?  It was then that I decided to make an easy Creamy Garlic Mushroom Soup.  The garlic and onions enhance the flavor of the caramelized mushrooms.  After Dave tried this soup, he told me, “I feel like I have never had mushroom soup until now.”

Popovers can be sweet or savory.  We have enjoyed authentic popovers at Jordan’s Pond located in Acadia National Park near Bar Harbor, Maine.  The restaurant sits on the edge of Jordan’s Pond with a beautiful view of the rocky and tranquil park.  They are famous for their popovers which are served with tea, homemade Maine strawberry jam and butter.  That was my inspiration for the second recipe this month, and I decided to do Savory Thyme Popovers.  This is a wonderful side dish that can accompany many main dishes such as grilled meat, salad or soup.

To the British, savory popovers are called “Yorkshire pudding”.  British Yorkshire pudding is not a dessert.  It is a side dish that uses beef or pork fat with an egg-based batter.  Yorkshire pudding dates back to the mid-1700s from the County of York.  It was an era when English pubs would cook a hunk of meat hanging by a hook over a roaring fire.  The pudding was a pan full of batter that was placed under the meat so that it would collect the fat juices.  The heat of the fire baked the pudding while the meat was roasting.   What a great idea they had by cooking two recipes at the same time! 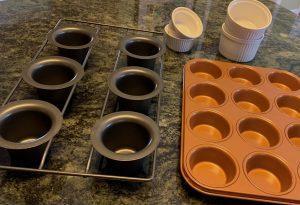 A Warm Soup For Those Cold Winter Months!