Don’t Clam Up! Enjoy a Taste of the Pacific Northwest! 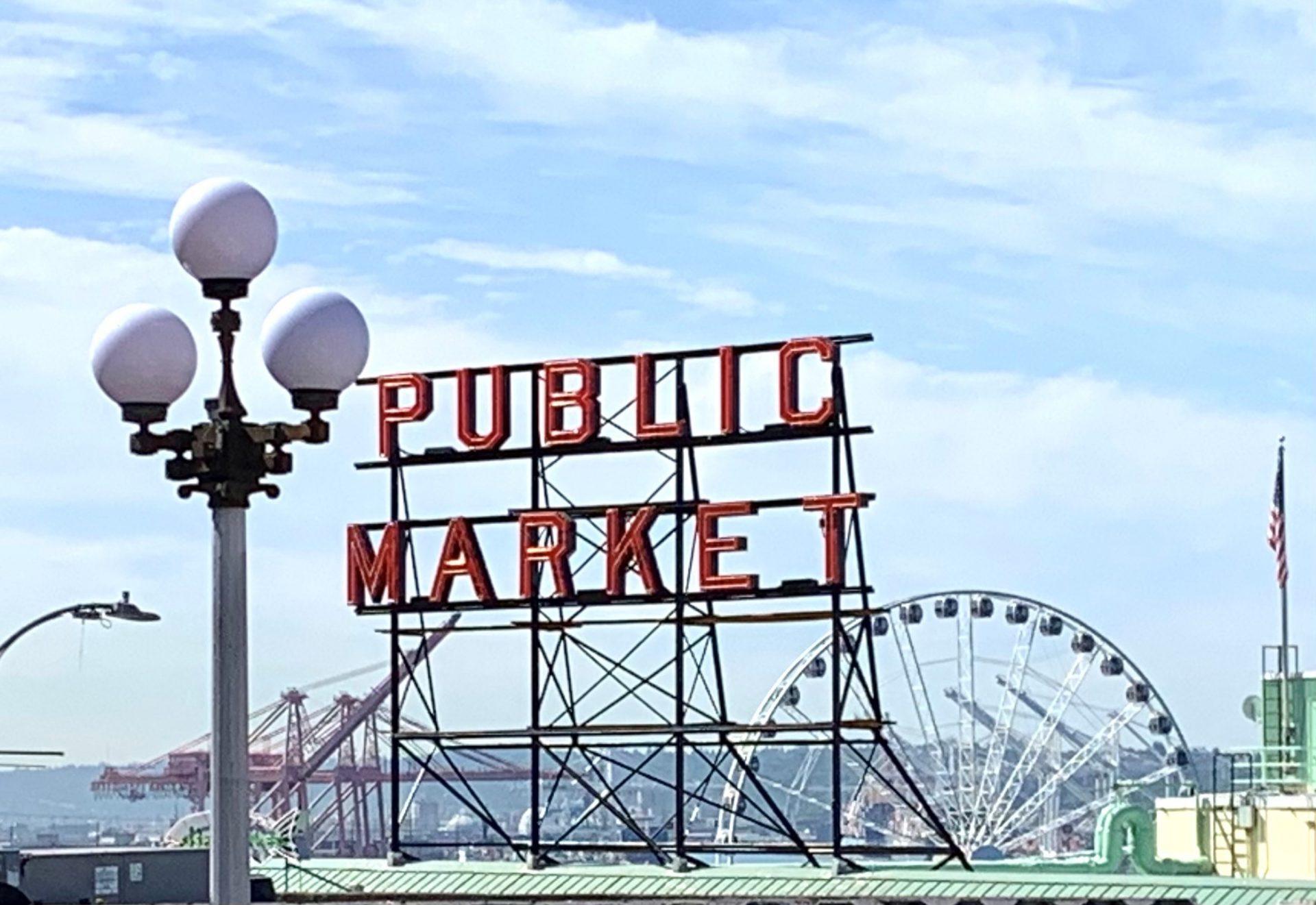 Don’t Clam Up! Enjoy a Taste of the Pacific Northwest!

Dave and I are now home from a fun trip to Washington State.  Because we live on the East Coast, I prefer to add the word “State” after Washington.  For my west coast friends, only saying Washington is probably good enough.  But we live near our nation’s capital, so that is why I hope you don’t mind my making the distinction between these two great places.

Our 10 days of exploring and visiting friends on this recent trip has inspired me to do something new on my blog.  I am featuring recipes from the Pacific Northwest, not only this month, but also in September.  Dave and I are from Oregon which is within the Pacific Northwest.   This region of the Northwest is also referred to as Cascadia.  It is bound to the west by the Pacific Ocean and includes the beautiful Cascade (volcanic) mountains.  Three states are part of the region including Washington, Oregon and Idaho.

As many of you know, the biggest city in Washington State is Seattle and it is named after the famous Native American Chief Seattle.  My header photo is the Pike Place Public Market at the waterfront.  This farmer’s market is open air and has been around for over 100 years.  It is famous for more than just fresh produce.  In particular, the fish market is a tourist attraction.  Here you can buy any fish that is caught locally.   Your fish order will get quite the ride as the fish are hurled into the air while the fishmongers talk loudly between each other before your fish is packaged up.  (By the way, you can see the skyline in my footer photo.)

On this trip, we enjoyed many versions of my first recipe.  Here is my take on  Pacific NW Clam Chowder.  My grandmother on my father’s side was Edna Sabin.  She and my grandfather Owen lived in Milwaukie, Oregon.  Her homemade clam chowder was delicious.  I don’t have her recipe, so I can only hope that I recaptured it here.  My grandparents loved the Oregon coast.  They took full advantage of many types of fishing, including catching salmon and clamming.  When clamming season came around, they took their Airstream trailer to the Coast.  They spent endless hours digging in the sand until they had their state limit of fresh clams.  Afterwards when they were home, Grandma had them canned to use anytime she wanted throughout the year.

My second recipe this month goes hand in hand with a good clam chowder.  It is Garlic and Parsley Sourdough Toast.  Sourdough bread is a big deal in the Northwest and in Seattle, in particular.  Dave and I love sourdough bread.  Since I have a gluten sensitivity, it is also wonderful to know that this type of bread is low in gluten.  The inspiration is from the Pacific Coast, primarily from my memories of the garlic spread on the bread that is pan fried or broiled so that the garlic side is crunchy and the other side just stays natural.  I recommend dunking this in your chowder!

This “Comeback Sauce” Will Have You Coming Back For More!

Welcoming the Autumn Breeze with Tasty Shrimp and Fancy Cheese!