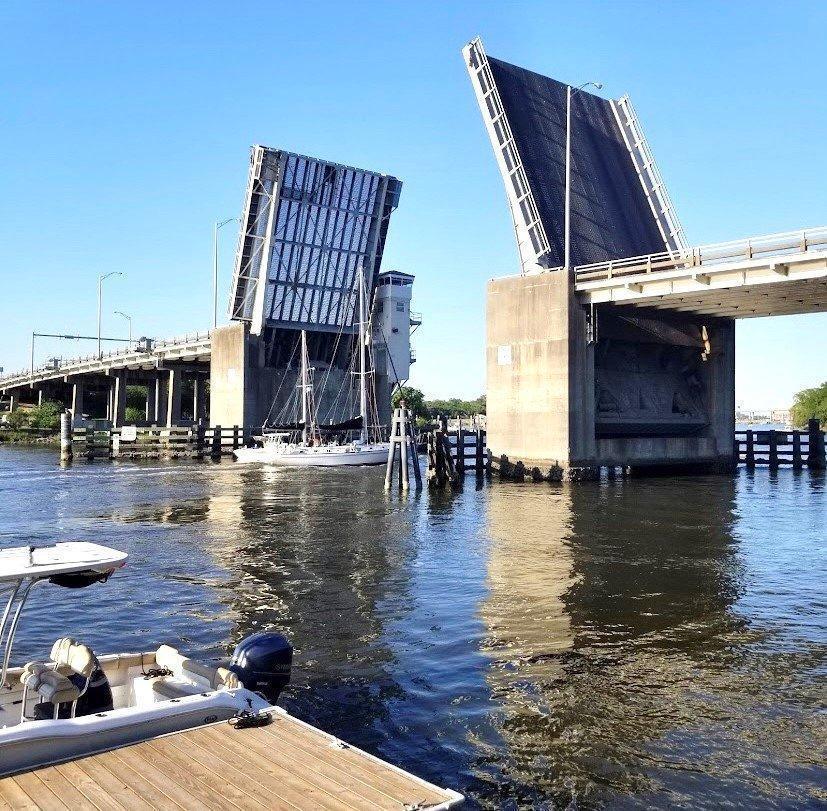 Welcoming the Warmth with a Charleston Kick! https://cookingaboardwithjill.com/wp-content/uploads/Header-Footer-2.jpg 827 811 Cooking Aboard with Jill Cooking Aboard with Jill https://cookingaboardwithjill.com/wp-content/uploads/Header-Footer-2.jpg March 22, 2022 March 22, 2022

While Dave and I were living in Charleston years ago, we enjoyed many southern culinary delights.  One was a local favorite called Carolina Red Rice with Sausage.  This is a wonderful side dish that you make in just one large pan.  The vegetables are called trinity.  Trinity means equal parts of onion, celery, and bell peppers.  It is used in Cajun and Creole cuisine.  Some examples of other dishes that use this veggie base are crawfish etouffee, gumbo, and jambalaya.

Recently while I was back in Charleston, I drove over to James Island to enjoy Folly Beach.  Afterwards I had lunch at the Charleston Crab House, which is located on the Intracoastal Waterway.  I had a plate of local fried shrimp, coleslaw, and red rice with andouille sausage.  This type of sausage gave the dish a nice kick of spice.  Then I wondered about what the difference between andouille and other sausages is about?  Most sausage is stuffed with either minced or ground meat.  But the andouille is made from chunky and chopped smoked pork.  So it has amazing taste and texture.

Red rice gets its color from tomato paste.  Most people use it from a can or a tube.  I certainly do too.  But I understand that it is made by cooking tomatoes for several hours to reduce the water content.  Then the mixture is strained to remove the skins and seeds.  The final step is to continue cooking until the base becomes thick and rich.  If you look on a can, generally you will see that it was made in Italy.  That is because this paste originated in Sicily where they spread out tomato sauce on wooden boards and set them outside under the hot sun.  After the tomato sauce has thickened into a paste, it is scraped up and formed into a rich and dark red ball for later use.

As spring emerges and the flowers are blooming, I hope you are enjoying the warming weather! 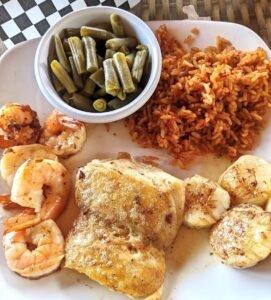 Spinning Up Chicken Salad for the Soul!