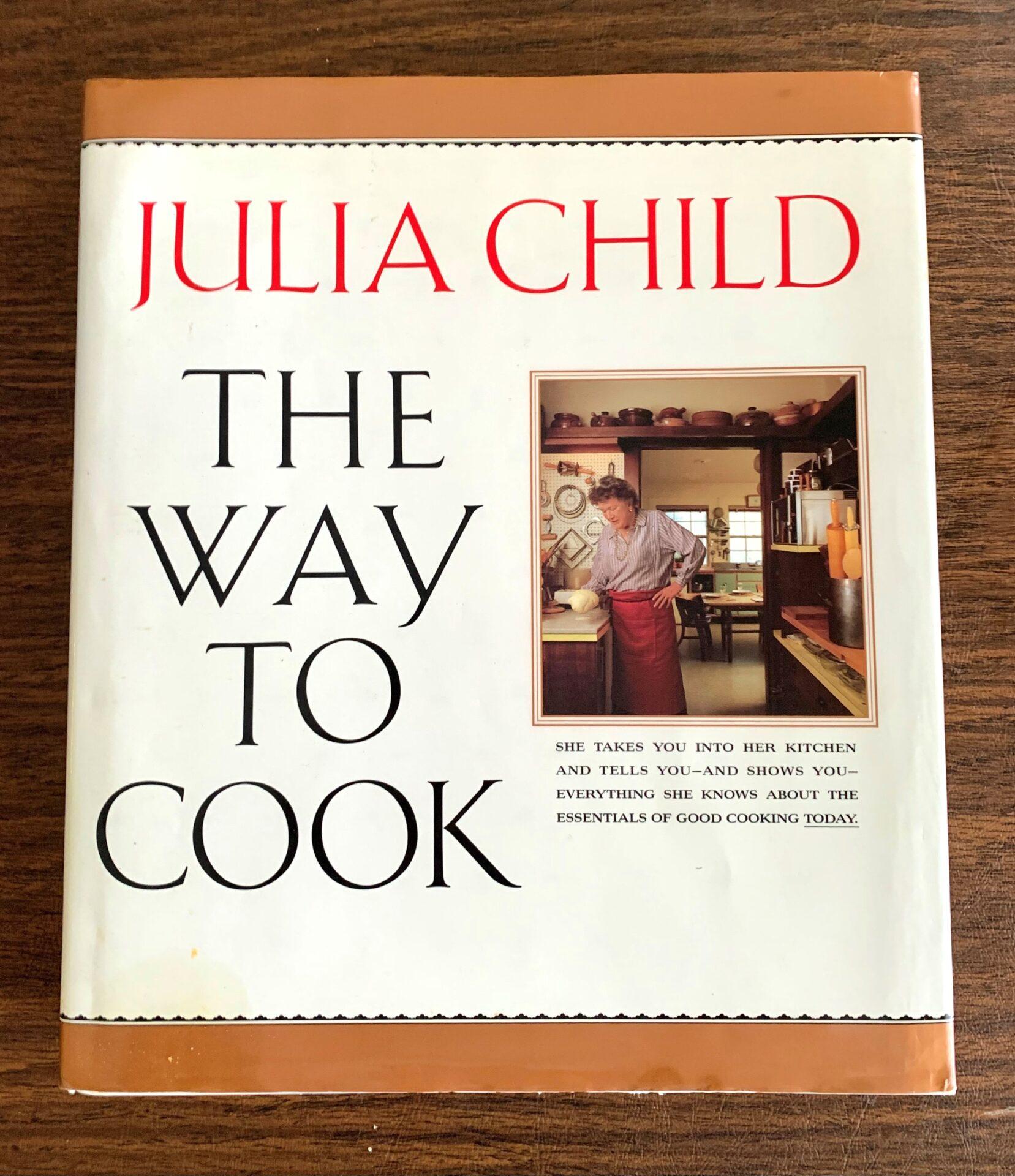 Raising a Cheesy Tribute to One of My Favorite Chefs! https://cookingaboardwithjill.com/wp-content/uploads/Feb-Footer-884x1024.jpg 884 1024 Cooking Aboard with Jill Cooking Aboard with Jill https://cookingaboardwithjill.com/wp-content/uploads/Feb-Footer-884x1024.jpg February 28, 2022 February 28, 2022

This month I am excited to share one of Julia Child’s simplest recipes.  While she is known for her French cooking, my first statement might seem like an oxymoron.  This is one is her easiest and it’s Julia’s Cheese Soufflé.  This recipe came from her cookbook called “The Way to Cook.”  Making a cheese soufflé is perceived to be difficult.  That really isn’t true because there are just a handful of ingredients that you may already have on hand and the preparation is straight forward.  Soufflés are great to serve as either an entrée or a side dish.  You can make them in either a large baking dish or in small individual ramekins.  I have done both.  But I have to admit that it’s fun to have your own mini soufflé.

Julia Child is a gifted icon from the culinary world that unfortunately is no longer with us.  Luckily, we can still enjoy her work.  Julia was born and raised in Pasadena, California.  The family was well to do and they had a cook.  She served in the Office of Strategic Services (called the OSS) during World War II.  While stationed in Sri Lanka (what was Ceylon) she met her husband, Paul Child.  They were married there.  Their next post was France around 1947.  She knew nothing about cooking.  Paul, who had been to France before, introduced his wife to this fine cuisine.

My favorite book about Julia Child is her autobiography.  It is called “My Life in France.”  She explains that Paul took her for her first french meal to a restaurant called “La Couronne.”  She describes it as a culinary revelation.  That evening she was transformed because of the quality of the oysters and sole fish along with fine wines.  In 1950, she was quoted in the New York Times saying, “This is an opening up of the soul and spirit for me.”  At that point she knew she had to grasp the gift of French cooking.  In 1951 she started cooking school at what is now the famous “Cordon Bleu” in Paris.  She graduated from there and has been praised for later bringing easier French recipes to America.  She then became an American cooking teacher, author of many cookbooks and a television personality who did not mind making mistakes.

I think making mistakes as we cook in our kitchens is normal.  It makes us better cooks and it is all a part of our delicious and fun journey! 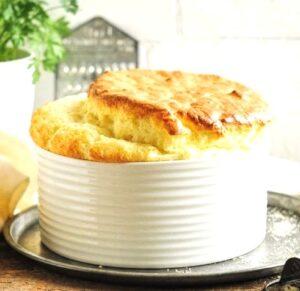 Meat’s New Best Friend: Your Taste Buds are About to be Corn-ered!