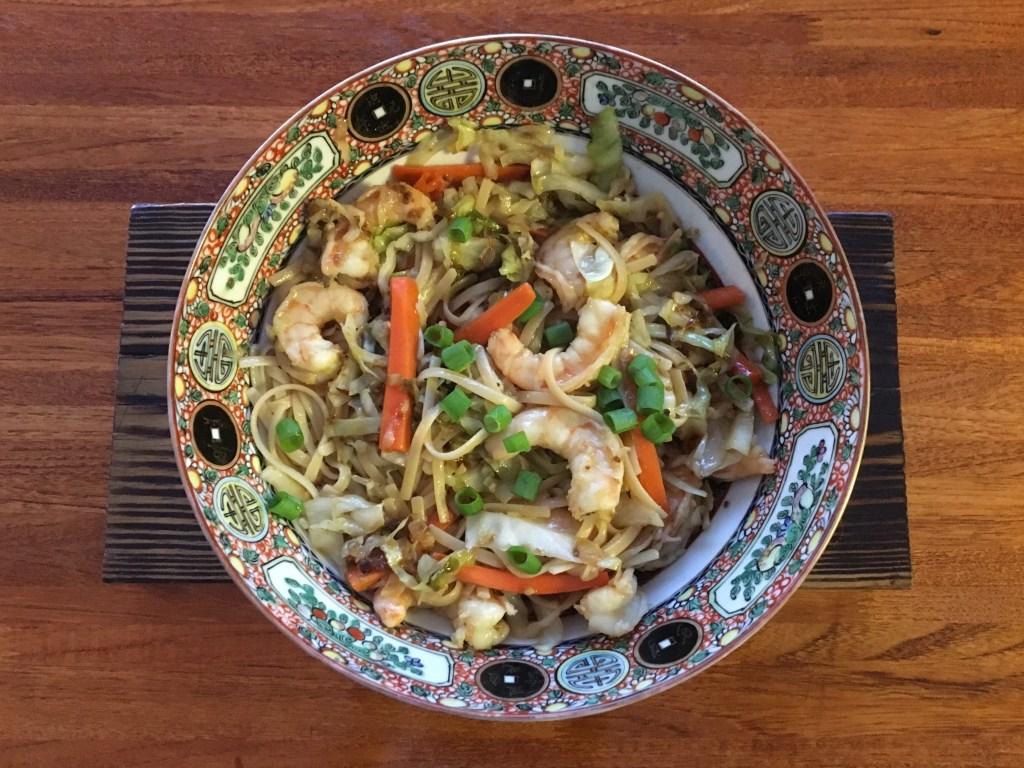 Don’t you think memories of the meals you enjoyed with your family growing up are fascinating?  My great grandparents immigrated to the US from separate countries… Lena Zachariason came from Denmark and Joseph Evenson from Norway.  But meals at my grandmother’s house in The Dalles, Oregon, weren’t Scandinavian.  In fact, Grandma Mildred served Asian food quiet often, and she was a very good cook.  I never questioned why our family enjoyed her Asian dishes, like homemade Pork Chow Mein.  Or that we weren’t eating anything from Scandinavia.  It was because I knew the history.

Early on in my grandparent’s marriage, my grandfather (George Frey) graduated from Oregon Agricultural College (now Oregon State University) with a degree in logging engineering.  After my mother was born, they sailed to the Philippines … it was 1937.  Grandpa Frey worked for the Benguet mining corporation.  He and his crew built and operated aerial trams for several years that moved logs over valleys and jungles for use in the mines.  But the threat of a Japanese invasion was impending.  They headed home to Portland, Oregon safely.  I miss those dishes Grandma made.  But my Aunt Cherie (from Hood River, Oregon) has sent grandma’s Asian recipes to me.   And I will be sharing them with you, starting off with Shrimp Chow Mein next month.

Dave and I have enjoyed sailing for 23 years.  And this is the time of year when we are ready to get out on the Chesapeake.  Reprisal  has been commissioned from her winter place on the hard stands with a cover.  And now we are launched.  Over the years, we have been asked about the naming of our boat … Reprisal.  We learned about the Wicks family while we kept our boat in Rock Hall, Maryland.  The family had lived there for several generations on the eastern neck (a peninsula) just south of Rock Hall.  Captain Wicks was commander of USS Reprisal which was the first ship to become part of the US Navy during the Revolutionary War.  She was bought from an independent owner for the Continental Congress as they were building the Navy.  Captain Wicks had a twofold mission: sailing Benjamin Franklin to and from France and successfully battling British vessels during the war.  Because we both enjoy this type of history, Reprisal was the perfect fit.

I had hoped to prepare some new recipes aboard, but with spring coming slowly here on the East Coast, I will do that for you next month.  Here are 4 new recipes I have added: General Tso’s chicken meatballs and rice, cranberry coconut breakfast cookies, fish tacos and fingerling potato salad (a Greek yogurt version). 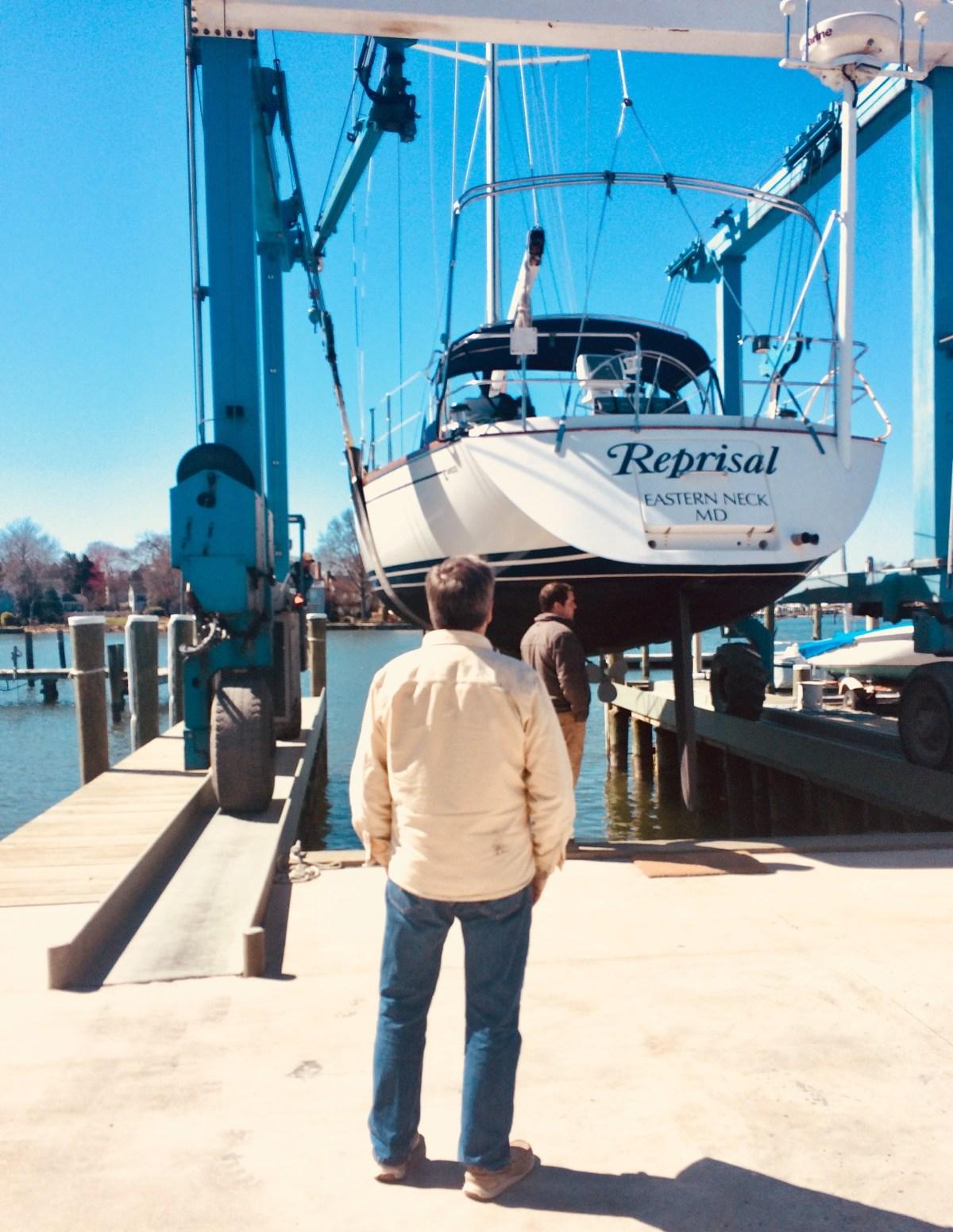