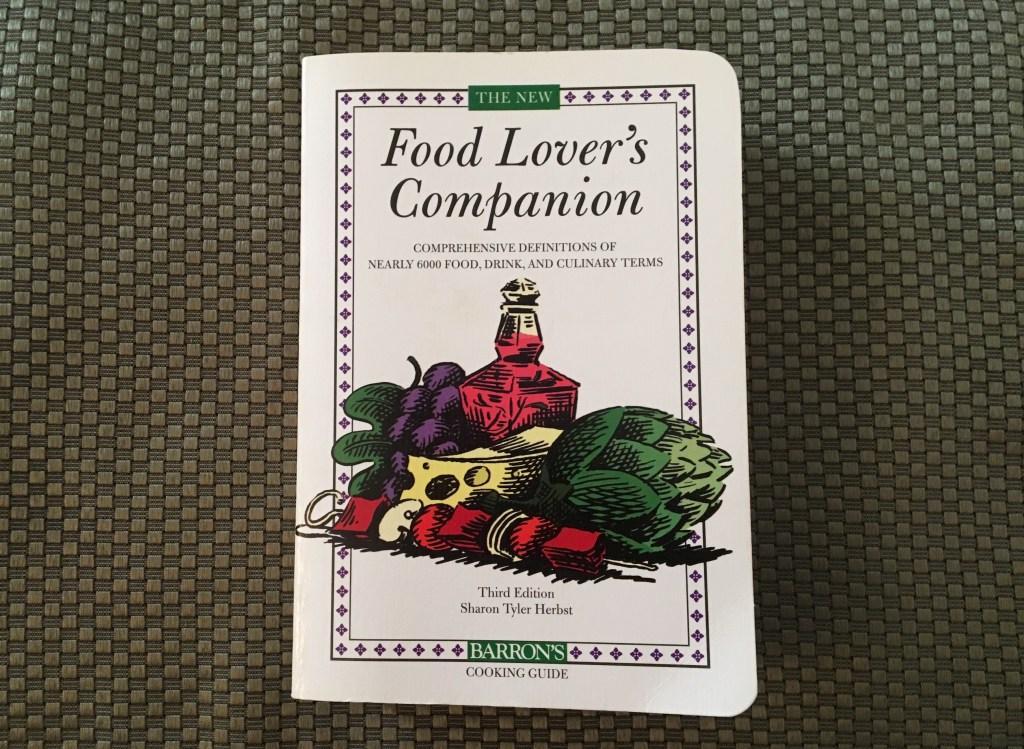 It’s interesting when you come across culinary terms that are unfamiliar and then learn what they mean.  Food Lover’s Companion was given to me 18 years ago and has been such a help as a foodie dictionary.  You may recognize the author, Sharon Tyler Herbst.  She was a famous American chef and culinary book author.  She was also a food and travel journalist appearing on television shows such as Good Morning, America and the Today show.

When I looked up asparagus, I learned that this world popular vegetable is in the lily family and rich in vitamins A, B, C and iron.  And while spargel is not listed as a separate definition, it was mentioned under asparagus as the white variety that is popular in Europe.  Spargel with hollandaise sauce is one of my personal favorites.  Spätzle are considered the equivalent of German, Austrian or Hungarian pasta.  I also didn’t realize the translation for Spätzle is little sparrow… the curvature and color might be the correlation.

While writing the recipe for huevos rancheros, I consulted with my father.  He was raised in Gallup, New Mexico.  And I had a few questions about Mexican food he enjoyed as a child.  He has memories of Mexican American children coming to the door selling tamales wrapped in corn husks and stored in a bucket.  He also mentioned that avocados are not native to New Mexico and were not part of their cuisine in the 1930’s and 40’s.  But my father’s aunt lived in California, and she would bring avocados for them to make guacamole when she visited.  Dad’s family didn’t eat out much in those days.  But he did mention that once or twice a month they would dine at Libby’s.  This was a private home where the woman of the house made her tortillas from scratch using a press and there was always a pot of beans on the stove.

Next month, I hope to prepare new recipes on our boat to share.  In the meantime, I have added four new recipes and they are: asparagus mushroom soup, huevos rancheros, wiener schnitzel and spätzle. 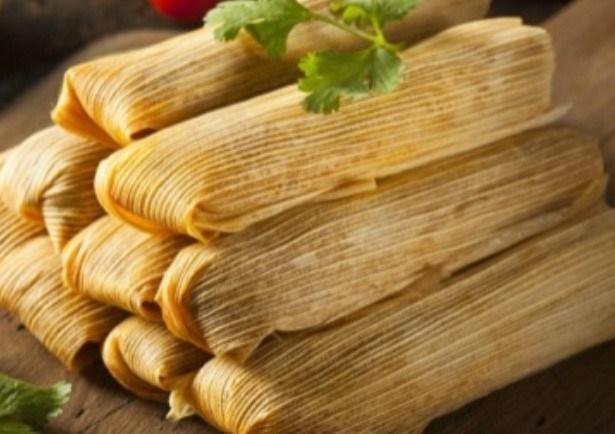