Happy New Year!  What I enjoy about January is that it’s finally time to relax after back to back holidays.  So, that is why I chose these two recipes as they are the perfect comfort food for wintertime.  Tom’s Three Bean and Turkey Chili is light and full of unique spices.  Becky’s Broccoli, Grape and Bacon Slaw Salad is delicious with a mixture of sweetness and crunch.  I also added my Creamy Hot Crab Dip as the recipe of the month because it to goes well with the chili and slaw when you are having some down time at home.

Have you ever wondered where some of your recipes come from?  That is how I felt about Ragu alla Bolognese when I made it for the first time.   Ragu is a meat-based sauce, which originated in Bologna, Italy.  What makes this sauce very special is the sweetness from a soffritto or a mixture of chopped celery, onions, and carrots.

While I have not been to Bologna yet, it is considered to have some of the best food in Italy.  The town is also a tourist destination that is often overlooked.  Bologna is situated in central Italy south west of Venice and north east of Florence.  The town is known for its Bologna Towers and the Piazza Maggiore, the public square.  Until the mid-1800’s, the Piazza was Europe’s biggest open market with produce from all over the world.  Travelers that come to Bologna say that the Piazza is the first place to start your tour.  The town is also rich in art, music, and medieval architecture.

Bologna is not only famous for their Bolognese sauce but luncheon meats as well. One of my favorites is Mortadella.  It has an amazing taste from a combination of finely ground pork, high quality pork fat, and a blend of spices and pistachio nuts…it simply doesn’t get better than that!

From my table to yours,
Your galley guide 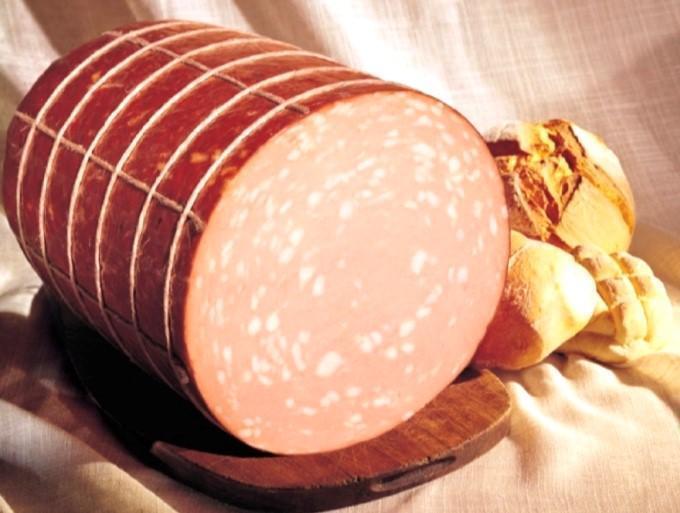 From Bavaria to the Northern Slopes of Italy, Choose your Favorite Recipe and Settle in for a long Winters’ Night!

From Mardi Gras to Mallets, Here Comes the Fun!