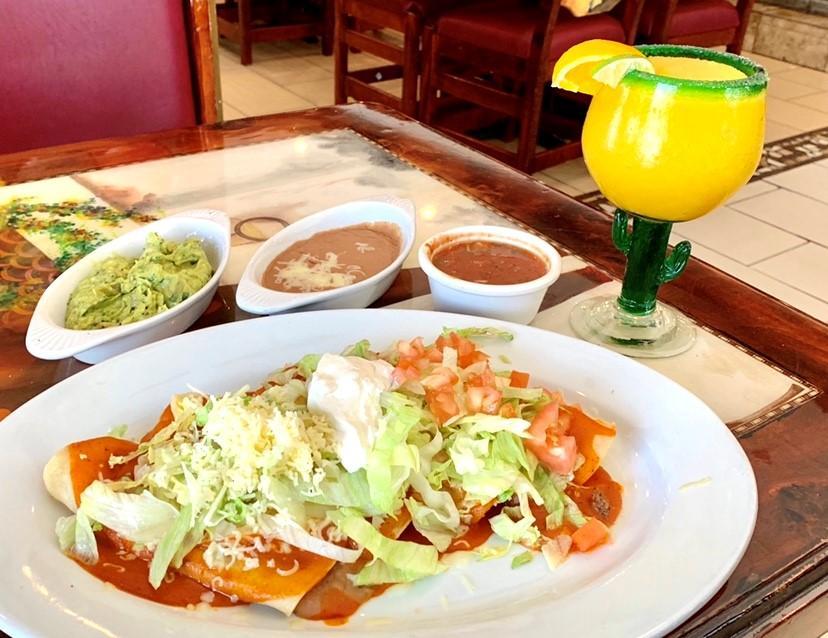 The three recipes I am featuring this month are Grilled Shrimp Skewers, Linda’s Ginger Molasses Cookies, and authentic Mexican enchiladas.  Clink on those links if you would like to read the back story or the recipe itself.

The marinade recipe for the shrimp skewers includes Italian seasoning.  Italian seasoning is a Mediterranean blend of aromatic herbs including oregano, basil, rosemary, thyme, marjoram, sage and a combination of other spices.  The ancient Greeks and Romans invented this by experimenting with different blends.  In a nutshell, it is an all-purpose seasoning for primarily Italian dishes with well-rounded flavor.

The name molasses comes from the Portuguese word “melaco.”  It is also referred to as the Black treacle in Britain.  Molasses is a thick product resulting from refining sugar cane or sugar beets into sugar.  We know it as a thick, dark brown syrup.  It is mainly used for baking or cooking to sweeten and usually in combination with brown sugar.  Molasses is used in rye bread, gingerbread, rum or even barbecue sauce.  Breweries also use it make Stout.  Nutritionally molasses is rich in vitamin B, manganese, magnesium, iron, potassium and calcium.   What I also found fascinating is that in the horticultural world, farmers add molasses to the soil to promote microbial growth.

When I was typing up my recipe for Mexican enchiladas, I wondered what exactly is in Pepper Jack cheese?  I had always assumed it was Monterey jack infused with jalapeños.  Then I learned that there is more to this story of two cheeses.  First, both were invented in Monterey, California.  But pepper jack is a Monterey jack cheese flavored with sweet peppers, rosemary, habanero chilies, garlic and jalapeños.  I like to mix these two cheeses when making enchiladas as you can vary the proportions depending on how hot you want them to turn out.

Tomatoes are part of the nightshade family, which also includes potatoes, peppers and eggplants.  Even though the U.S. Supreme Court declared tomatoes a vegetable in 1893, they really are a fruit.  Tomatoes have seeds and grow on vines which is the explanation.    Tomatoes are in season from May through October depending on where you live.  So, my featured recipe at the bottom of my home page this month is Southern Tomato Pie.  I published this recipe in October of 2018 and it’s delicious when tomatoes are in season and the weather is warm. 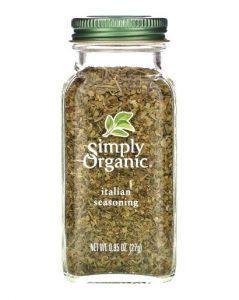