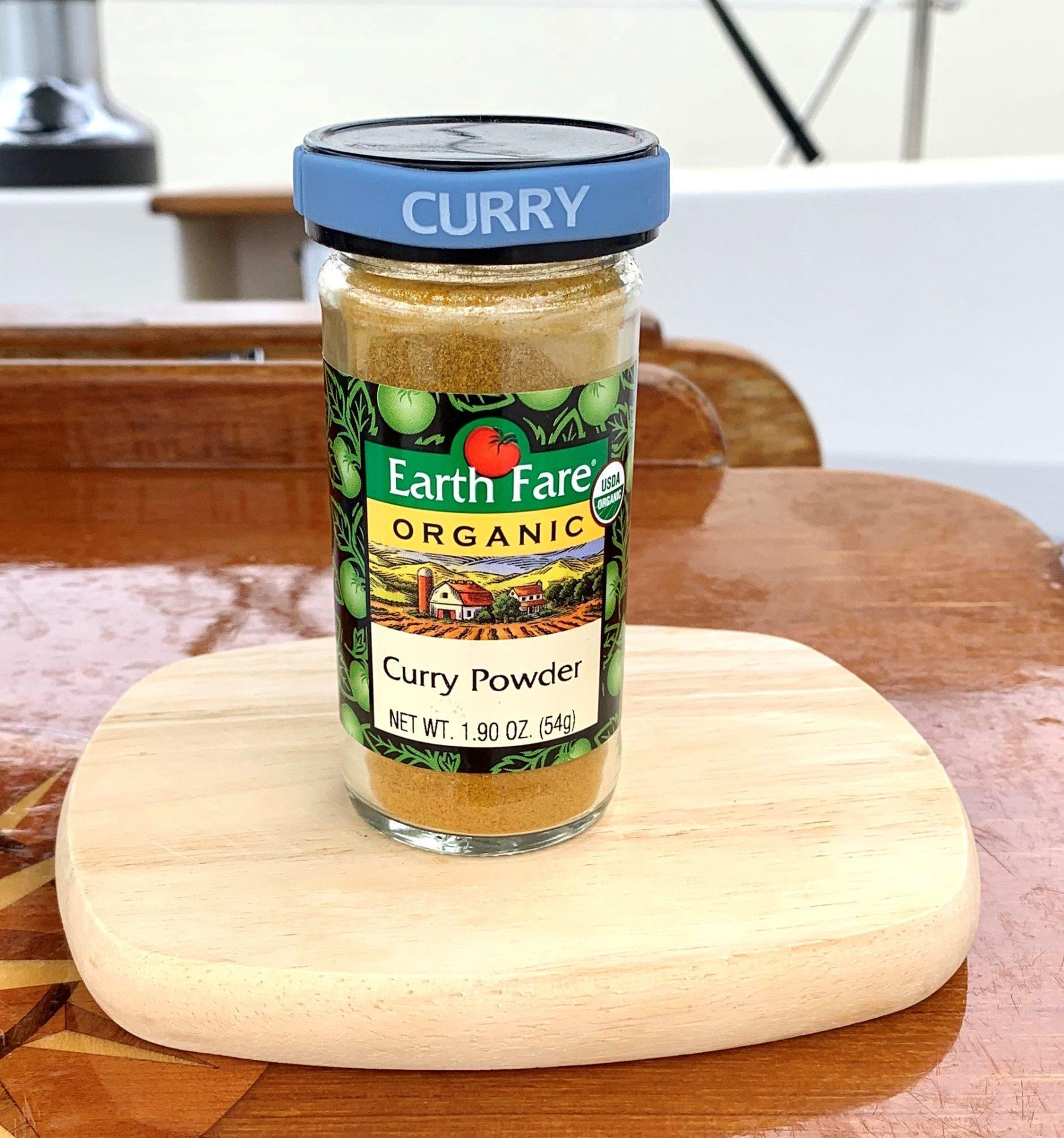 One of my new recipes this month is Basil and Walnut Pesto.  Pesto is a green sauce that was invented around the 16th century in Genoa located in the northern part of Italy.  It traditionally is a mixture of garlic, basil, pine nuts, Parmesan cheese and olive oil.  But you can substitute other types of nuts or hard cheeses depending on what you have at home.  I had roasted walnuts on my boat this month so that is why I made this version.

Another recipe I made several times this month and also on my boat is Indian Chicken and Jumbo Shrimp Curry.  Curry is considered to be a sauce made up of such spices as coriander, turmeric, dry mustard, cumin, paprika, cayenne, cardamom, nutmeg, cinnamon and cloves.  Historically, it is thought that Indian merchants created this mixture of spices in the 18th century for members of the British Colonial government and Army when they returned to Britain from India.  With the exception of the cream, curry sauce is considered very healthy.  Hence the saying, “Curry a day keeps infections at bay.”

I love marzipan.  I grew up with this wonderful confection in Germany.  Marzipan is an almond paste made up of equal parts of ground almonds and granulated sugar with some egg whites for binding.  Marzipan was invented in Lübeck, Germany in the 15th century mainly because of a famine.  Flour was scarce but not almonds.  So it was the baker’s invention.  This month I made this Pineapple Coconut Cake with Marzipan.  It is a unique cake recipe.  I like the moistness of the pineapple in the batter as well as the almond flavor from the marzipan.

For the Featured Recipe on my homepage this month, I chose Chicken Yakitori.  When Dave and I were stationed with the Air Force in Japan, we enjoyed these chicken skewers in restaurants or on the barbecue at home.  With so many of us cooking more often due to the virus and the fact that this is such a lovely time of year, I recommend firing up your grill! 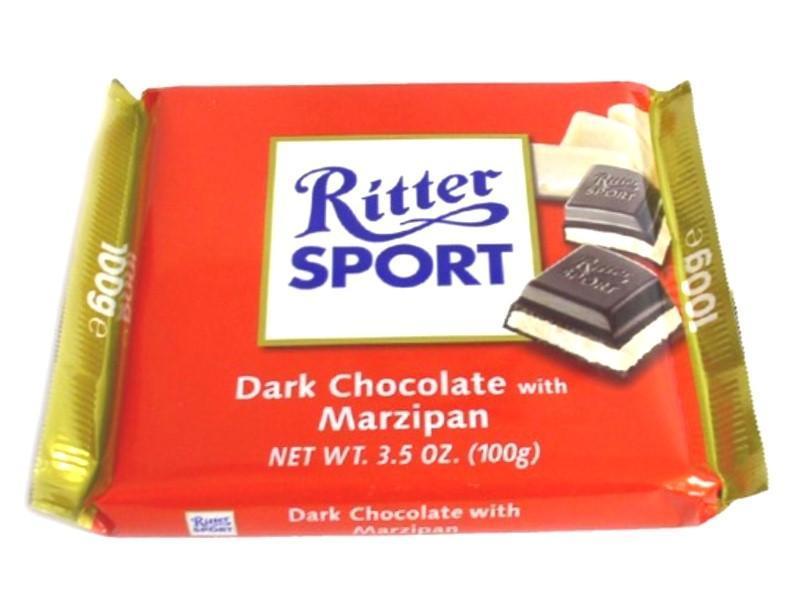