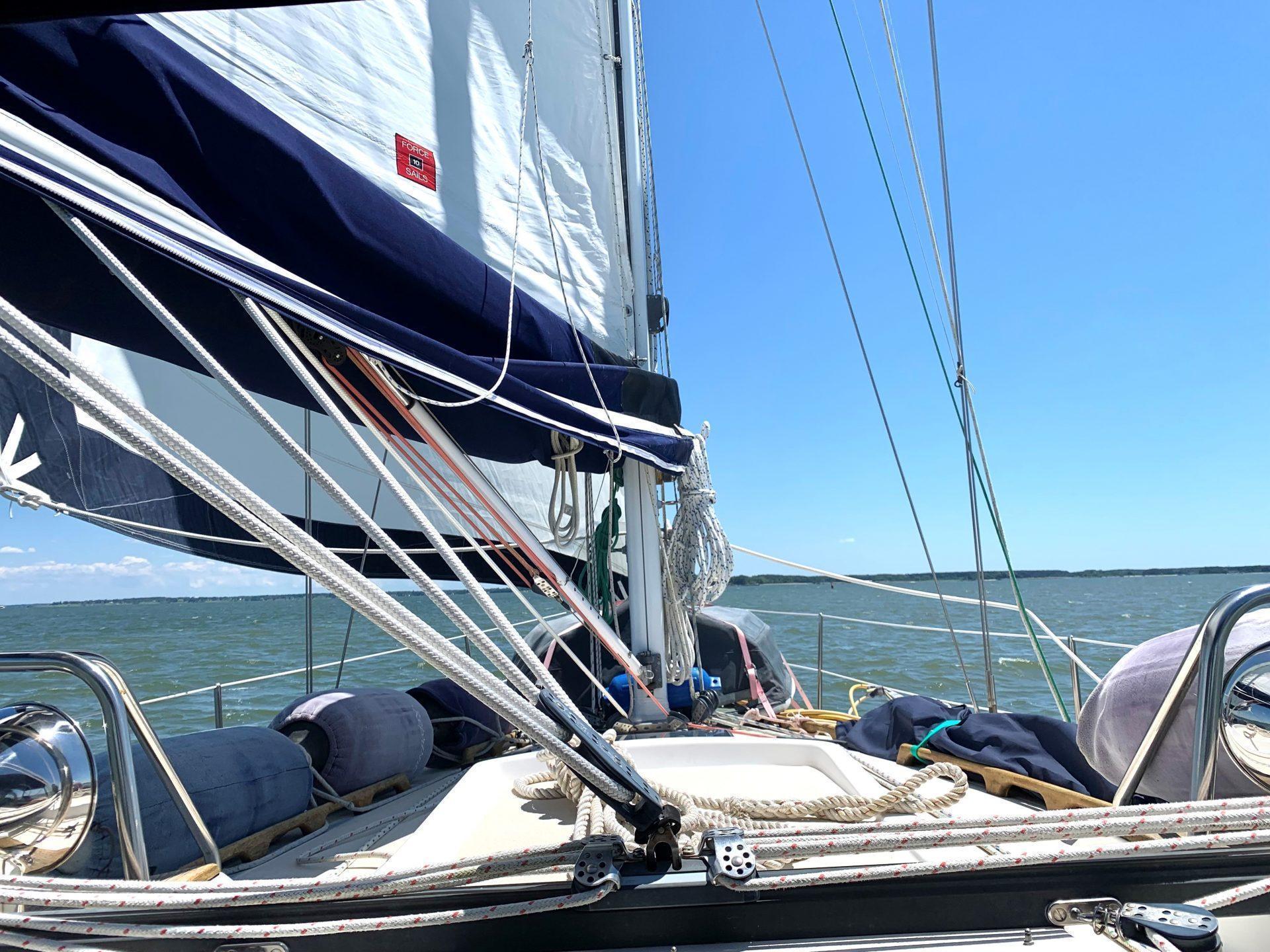 Last month my friend Linda suggested I might write about the differences when cooking in a galley on a boat versus at home.  I thought that was a great idea.  The key is to always keep it simple.  During warmer months, I like to do some of the preparation work at home and do the rest on the boat.  That is very similar to making things in advance at home and finishing the rest the day you want to serve the meal.  The very first recipe I made for the blog, over 3 years ago, was Clam Dip.  I made it in my galley as it’s that easy and doesn’t require any cooking.  This is also the featured recipe, which is located at the bottom of my home page.

This month, I have added a cool Classic Caesar Salad.  Periodically, our sailing group at Jack’s Point Marina has a potluck and barbeque dinner.  For the recent get together, I made a double batch of this Caesar salad.  Before Dave and I left home, I made my Garlic Cheese Croutons, put them in an airtight baggie and then into the freezer.  The other thing I did at home for this salad was prepare the lettuce and the creamy dressing.   When you are cooking on a boat in the summer, it’s best to do meals that require less time using the oven or stove top.  Some of my summer favorites to make aboard are Shrimp Rolls, Cucumber Salad and Gazpacho soup.  The store-bought shrimp and cool vegetables are easy to prepare while keeping the galley from getting overheated.

It is common to think that the name Caesar salad may have had something to do with the Roman Emperor.  However, I was surprised to find out that this classic salad was invented in Mexico.  In 1910, an Italian man named Caesar Cardini emigrated from Italy to the United States.  In Sacramento, he opened up a restaurant.  But during Prohibition in the 1920’s and 1930’s, his restaurant took a financial hit when alcoholic beverages could not legally be served.  Then he moved to Tijuana, Mexico and opened a restaurant.  According to his daughter Rose, he ran out of ingredients for salad one evening and invented his salad consisting of lettuce, parmesan cheese, ripped pieces of toasty bread and a creamy dressing.

My second cooking aboard recipe is Teriyaki Lettuce Wraps.  My friend Robin recently shared her Thai Chicken Lettuce Cups and Teriyaki Beef Lettuce Cups recipes.  This recipe is a combination of those two.  What I love about this is that you can use whatever you have at home for the protein.  While Dave and I were anchored out, he grilled the pork chops.  One of my favorite things to have with pork is pineapple.  We enjoyed these bundles of goodness with chunks of pork, pineapple, cold rice noodles, salty cashews, snap peas, and teriyaki sauce in chilled butter lettuce cups.

I have wondered about the origin of Teriyaki.  The word certainly sounds Japanese.  Tasteatlas.com claims that Japanese chefs invented the sauce in the 17th century to accompany grilled meats.  The Teriyaki technique is that you marinate the meat in a mixture consisting of soy sauce, mirin, and sugar.  The word teriyaki is broken down to “teri” meaning luster and “yaki” meaning to grill.  During the 1960’s, when Japanese restaurants were becoming increasingly common in the United States, Teriyaki dishes became more popular as they are today.

As we head into July and August, I hope you enjoy your cool and easy summer meals!

Feel free to visit www.cookingaboardwithjill.com for more recipes and tips! 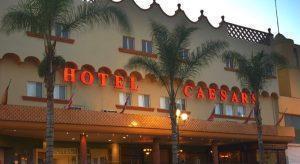 This “Comeback Sauce” Will Have You Coming Back For More!